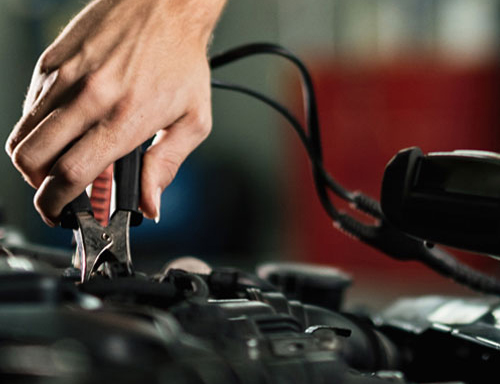 Battery is the lifeline of any vehicle. So if you own a vehicle, get to know all about vehicle batteries.

An elaborate electrical system of circuits within an automobile is needed just to produce, store, and distribute all the electricity that it requires for its daily operations. The battery is the first major component in a car's power system. It is used for storing power for ignition, and for running auxiliary devices such as on-board computers, clocks, radios and alarms when the engine is off.

When a car's ignition is turned "ON", a signal is sent to the car's battery. Upon receiving this signal, the battery releases the energy (stored in the form of chemical energy) as electricity, which in turn is used to crank the engine. The battery also releases energy to ignite the fuel and meet other demands not met by the alternator. 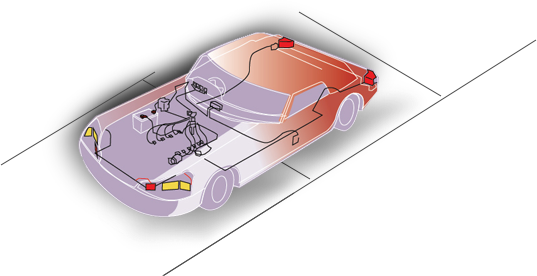